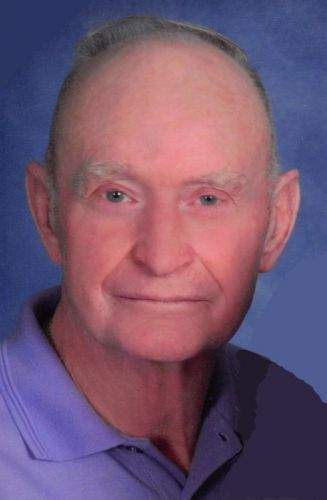 Lester L. Waddell was born February 13, 1932 in Mott, North Dakota. He grew up and attended school in Mott, ND graduating from Mott High School in 1950. Lester held many jobs in many locations throughout his life, including working nationally and internationally. After High School he farmed in Mott, ND until he entered the Armed Forces to serve in Korea. Lester was united in marriage to Rosella Sally Mosbrucker on December 31, 1956 in Miles City, MT and they renewed their vows in May of 1957 at St. Vincents Catholic Church in Mott, ND. In 1960 the family moved to Gillette, WY, where Lester worked in the oil fields. In 1970, the family moved to Royalton, MN where they made their home for the next 49 years. While living in Royalton Lester worked as a water well driller; from 1983-1986 he drilled water wells in Saudi Arabia. Lester retired in 2002. He was a member of the Royalton Legion post 137. Lester enjoyed playing cards, attending auction sales, building toy boxes and bird houses, restoring old furniture, gardening, and feeding the birds.

To order memorial trees or send flowers to the family in memory of Lester L. Waddell, please visit our flower store.