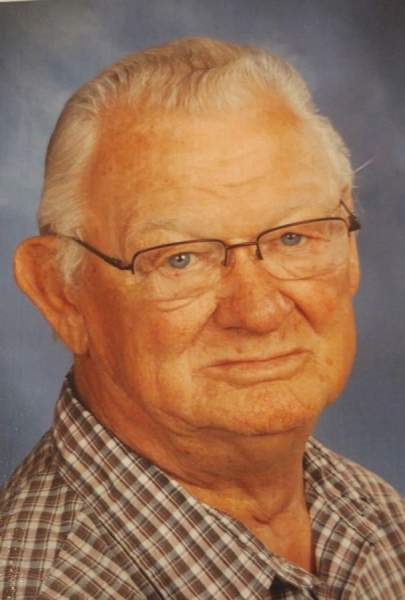 Lloyd A Stachowski passed away peacefully at the age of 90, on Friday April 22, 2022 at the St Cloud Hospital. A Mass of Christian Burial will be held Thursday, April 28 at 11:00 A.M. at St Joseph's Catholic Church in Pierz, with Father Kenneth Popp officiating. A visitation will be held from 9:00-11:00 A.M. at the church on Thursday. The military honors will be provided by the Pierz American Legion Post #341.

Lloyd was born April 13, 1932 to Vincent and Mary (Litzau) Stachowski. He grew up in the Gilman area and graduated from Foley High School, class of 1949. He served in the US Army and Reserves and was honorably discharged in 1962. He was united in marriage with Marcene Sitzman on June 30, 1958 at St Michaels Catholic Church in Buckman, MN. They made a home in Minneapolis for a short time before moving to Babbitt, MN where Lloyd was a locomotive engineer and electrician for Reserve Mining & Cypress North Shore. He also sold and repaired snowmobiles out of his garage for many years. He trapped and delivered minnows to area resorts and was a Justice of the Peace. Upon his retirement in 1987 he and Marcene moved to Pierz. Lloyd was a member of the American Legion and Knights of Columbus.

Lloyd enjoyed the outdoors, hunting and fishing and coaching his sons in Little League. He was a lifelong Twins fan and was able to see spring training games while spending his winters in Cape Coral, FL. He was a patient and loving father, grandfather and great-grandfather. Papa Lloyd truly enjoyed every minute with the little ones. His favorite pastime was playing cards, be it Hand in Foot or Cribbage, he was always up for a game.

Emblom Brenny Funeral Service is Cherishing the Memory and Celebrating the Life of Lloyd. 320-632-4393.

To order memorial trees or send flowers to the family in memory of Lloyd A. Stachowski, please visit our flower store.