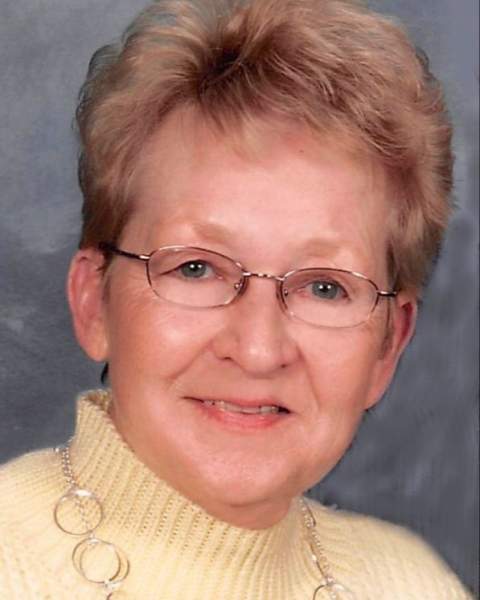 
Marian Helen Lampert was born on September 20, 1942 to Joseph and Helen (Sobania) Lampert in Bowlus, MN. Marian attended St. Francis High School and graduated with the class of 1960. She married Roger Schlichting on April 30th, 1966 at St. Stanislaus Catholic Church in Bowlus. Marian was a homemaker and cared for children in the neighborhood until 1986. She went to work at Smolinik Lighting Company until early 2000's. She enjoyed being with her family, especially her grandchildren and great-grandchildren and just being with all family in general. Marian was a member of the Immaculate Conception Church in Rice. She served on funerals and other church activities.

Emblom Brenny Funeral Service is Cherishing the Memory and Celebrating the Life of Marian.
320-632-4393.

To order memorial trees or send flowers to the family in memory of Marian Schlichting, please visit our flower store.