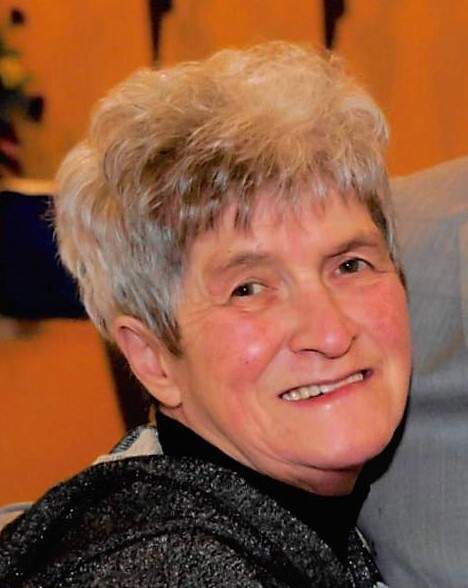 Mary Waldvogel was born March 20, 1946 in Little Falls to the late Paul and Francis (Lenarz) Waldvogel. She grew up in Little Falls where she attended and graduated from St. Francis High School. She was united in marriage to Robert Amundson on October 23, 1976 in Little Falls, MN. The couple made their home in Little Falls and were blessed with two children Ann and Ray. Mary worked at Family Medical Center in Little Falls for 43 in the medical records department. She enjoyed dancing, shaking dice, singing, and listening to music. She treasured her time spent with family and friends especially her grandchildren, Brady, and Sam. She was a member of St. Mary's Catholic Church in Little Falls.

Emblom Brenny Funeral Service is Cherishing the Memory and Celebrating the Life of Mary. 320-632-4393

To order memorial trees or send flowers to the family in memory of Mary (Waldvogel) Amundson, please visit our flower store.