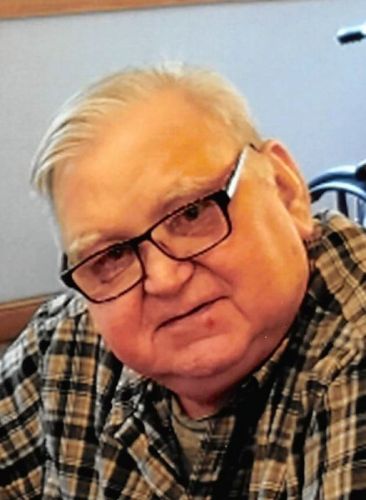 Mathew Motschke was born on May 8, 1937 in Pierz Township, Morrison County, Minnesota to the late Albert and Mary (Pauser) Motschke. He grew up in rural Pierz. Mathew attended Father Pierz Memorial High School and graduated with the class of 1956. After high school he returned to the family farm where he worked for a few years. Mathew went to work for Fingerhut in St. Cloud where he worked for several years. Mathew enjoyed watching the Minnesota Twins, Victory League Baseball, St. Cloud Rox Baseball, reading the daily newspaper and visiting with family and friends. He was a member of St. Michaels Catholic Church. When he was no longer able to attend church, he would watch weekly Mass on TV. Mathew was a former member of the Little Falls Moose Lodge.

Left to cherish his memory are his brother, Leander Motschke of Little Falls; sister, Dorothy F. Thielen of Pierz, special cousin and friend, Karen Gross of Pierz and many nieces, nephews and friends.

The family of Mathew would like to thank the staff of Diamond Willow for the wonderful care and friendship.

The arrangements for Mathew are with Emblom Brenny Funeral Service.

To order memorial trees or send flowers to the family in memory of Mathew J. Motschke, please visit our flower store.