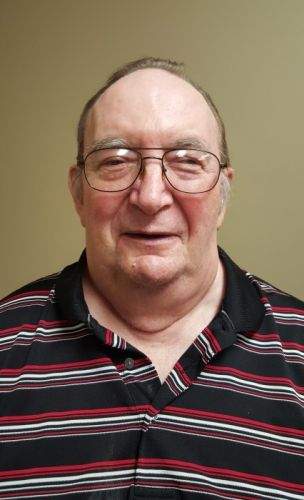 Melvin Stumpf was born on August 14, 1940 in Pierz, MN to the late Ferdinand and Alma (Dehler) Stumpf. He graduated from Father Pierz Memorial High School in 1958. Melvin was united in marriage to Mary Ann Scepurek on August 3, 1964. The couple made their home in Royalton, and Melvin worked as a custodian at the Royalton Elementary School for 19 years. Melvin also owned and operated Bowlus Liquor for five years. He was a member of the Royalton Lions Club, Catholic Aid, St. Jude Shrine, and Holy Trinity Church. Melvin enjoyed fishing, processing smokingmeats, woodworking, playing cards, watching the Game Show Network and spending time and visiting with family friends.

To order memorial trees or send flowers to the family in memory of Melvin Stumpf, please visit our flower store.