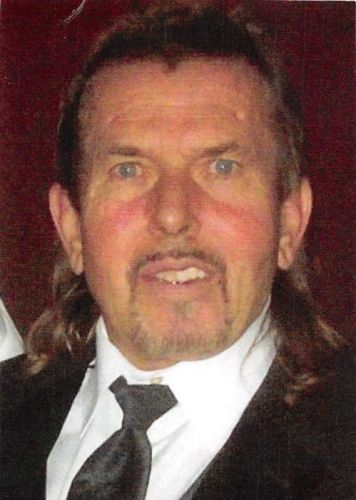 Michael Thomas Applegate was born July 5, 1956 in Saint Cloud to James and Wilhelmina (Dirschel) Applegate. He grew up in Saint Cloud and attended St. Marys and St. Cloud Tech High. After high school he entered the United States Navy and served his country. He received an honorable discharge from the United State Navy and returned to Minnesota. He made his home in Bowlus, where he enjoyed tinkering in his garage. Michael could make use of anything that he found, he was always willing to try a new invention. He treasured his time spent on his motorcycle. His family will always remember his Goulash recipe.

He was preceded in death by his father, James David Applegate on October 21, 2011; infant sister, Barbara Ann.

To order memorial trees or send flowers to the family in memory of Michael Applegate, please visit our flower store.