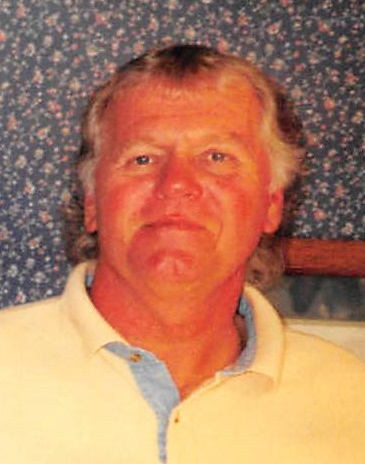 Michael Gordon Gerling was born April 26, 1945 in Minneapolis to Gordon and Bette (Kight) Gerling. He moved to Little Falls with his family as young boy. He attended Little Falls Community Schools and was an active participant with Flyer Football and Basketball. He attended the University of Minnesota for one year. Michael worked for 3M, Control Data and sold real estate for a few years in Minneapolis. He built houses in Minnesota and Montana for a few years. Michael owned and operated his own tree service in Colorado and Minnesota for several years. He enjoyed mens league soft ball and basketball. Michael loved spending time outdoors especially family picnics and gatherings. He traveled to 48 states and loved learning the history of each one he traveled. Michaels hobbies included hunting, agate picking, making willow canes, reading and playing trivia games.

He was preceded in death by his father, Gordon Gerling, daughter, Stacy Gunderson and sister-in-law, Susan (Starr) Gerling.

In lieu of flowers memorials can be given to the following: donors choice and the Minnesota State Veterans Cemetery, Veterans Educational Historic Art Project. A project Gordon initiated with Charles Kapsner.

The memorials can be sent to:

To order memorial trees or send flowers to the family in memory of Michael Gerling, please visit our flower store.