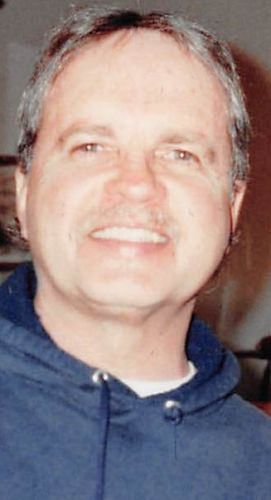 Private interment will be at a later date in the Minnesota State Veterans Cemetery north of Little Falls.

Michael Lee Urai was born on February 11, 1951 in Little Falls, Minnesota the son of Reinhard Eva (Gronka) Urai. He attended school in Little Falls. He enlisted in the United States Army and served overseas in Korea. Following his military service, he returned home to Little Falls and worked at the Sanitary Bakery. The majority of his career was spent working at the Northern States Power plant in Becker. Mike also volunteered delivering meals for the Meals On Wheels program. Mike enjoyed fishing, colleting antiques, woodworking, restoring old gas pumps, and riding his Harley. He especially enjoyed spending time with his grandchildren.

To order memorial trees or send flowers to the family in memory of Michael L. Urai, please visit our flower store.