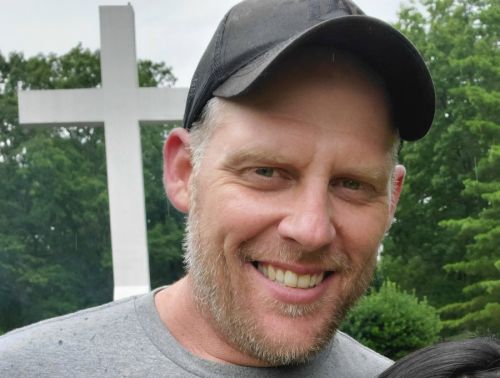 Michael was born on August 17, 1977 in Houma, LA to Layne and Betty Ann (Craigue) Spaulding. He was a member of the National Guard in South Carolina and Tennessee from 1996-2002. Michael worked the following various jobs throughout his life: cabinet maker, tractor truck driver, the railroad and in the oil fields in North Dakota. He most recently worked at the Country Inn Suites as maintenance. He married Megan Vaverek on June 24, 2020 in Manchester, TN. The couple made their home in Little Falls. Michael enjoyed anything with two or four wheels ranging from his three wheelers, four-wheeler, motorcycles and his prize 1979 C-J 5. He enjoyed fishing, wood working, playing baseball, softball and spending time with his kids. Michael was very family orientated.

He was preceded in death by his son Ryan Spaulding, grandfathers, Charles Spaulding and Nelson Craigue.

In lieu of flowers memorials are preferred to the family of Michael.

To order memorial trees or send flowers to the family in memory of Michael Layne Spaulding, please visit our flower store.