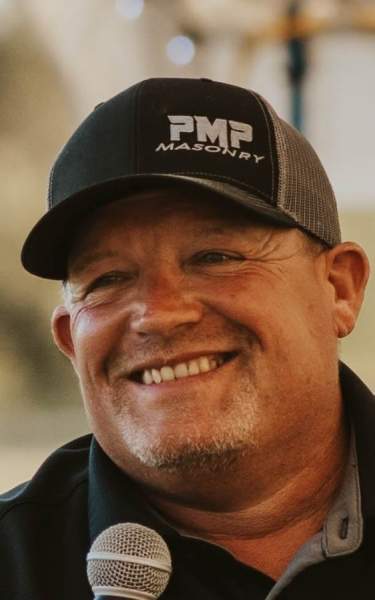 Neil Patrick Boser, 49-year-old resident of Hillman died Tuesday, August 31 in Mastodon Township, Michigan as the result of a tragic work accident. A Mass of Christian Burial will be held on Wednesday, September 8 at 11 AM at St. Rita's Catholic Church in Hillman with Father Jerry Schick officiating. The burial will be held in the parish cemetery. A visitation will be held from 9:00 A.M. until the hour of the service on Wednesday at the church.

Neil P. Boser was born July 5, 1972 in Brainerd, MN to Earl and Karen (Kruschek) Boser. He grew up in the Hillman area, attended school in Onamia and graduated from Onamia High School. Neil worked for Michels Corporation based out of Lumira, WI. He was recently recruited to start up their marine division with his expertise in dive work and under water concrete repair. He was very pristine with his safety-first mentality on the job site! He enjoyed NASCAR, listening to music, golf, singing, drinking beer, cooking anything in the smoker, hanging out in his man cave, and being with people he loved, especially friends and family.

He always enjoyed deer camp and everything that went with it. Neil loved family gatherings including chili cook-offs, and Christmas was his favorite holiday. Neil treasured trips four wheeling at Rusty's cabin, Father's Day camping trips on Big Sandy and traveling to Moon Palace Resorts in Mexico and Jamaica, There was something special about the heated pool and the swim up bar that Neil really enjoyed!

He had a special talent of drumming on the dashboard when a catchy tune would come on the radio, pulling his own name out of the hat at a local gun raffle, and knowing the words to every song, including the artist that sang it!

He was preceded in death by his grandparents, Casper and Margaret Kruschek, August Boser; a brother, Tomas Michael Boser and a nephew, Michael Boser.

The arrangements for Neil are with Emblom Brenny Funeral Service in Pierz, MN.

To order memorial trees or send flowers to the family in memory of Neil Patrick Boser, please visit our flower store.