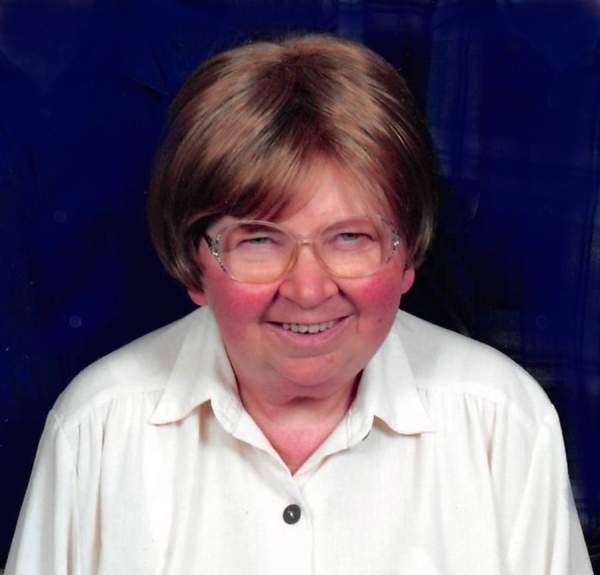 Nora was born on February 1, 1944 to Adolor and Ila (Moore) Poginy in Newport, VT. Nora and her 13 siblings grew up in Newport Center, VT. She held various jobs in Vermont before moving to Minnesota. She moved to Pierz, MN in 1978 after responding to an ad in the Hoards Dairyman to take care of 3 young boys and remained in Minnesota. While taking care of the boys she enjoyed camping and traveling. Nora also enjoyed flower and vegetable gardening, reading and making puzzles. She volunteered at St. Joseph's Catholic grade school and Green Pastures as a caregiver. She worked at the Harmony House in Pierz. She was a member of the Christian Mothers, Sunshine Homemakers and St. Joseph's Catholic Church. Nora will be greatly missed by family and friends.

The arrangements for Nora are with Emblom Brenny Funeral Service in Pierz, MN.

To order memorial trees or send flowers to the family in memory of Nora Ann Poginy, please visit our flower store.