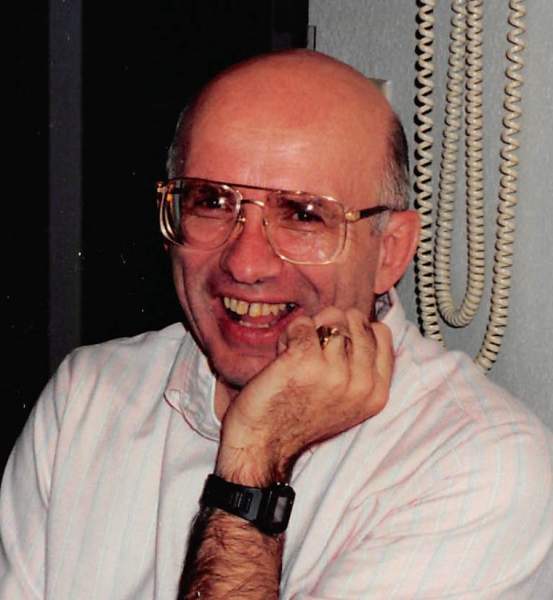 Patrick Lee Brady was born on April 9, 1943 in Little Falls to the late Joseph and Irma (Bayer) Brady. He grew up in Little Falls. Pat graduated from Pierz Memorial High School with the class of 1961. As a young man, Pat worked as a cook at the President Café in Little Falls. After graduating from high school, Pat attended the Brainerd Community College for two years. Patrick then enlisted in the United States Navy on November 29, 1965 in Minneapolis, MN. He served his Country until September 8, 1969, when he received his honorable discharge. Patrick returned to Minnesota and furthered his education and attended college in Marshall, MN where he received his bachelor's degree. He worked for the Little Falls Police Department as a dispatcher for 30 years. Pat was also a relief rural mail carrier for the United States Post Office for several years. Patrick enjoyed walking, attending local music venues, movies, talking with people (family, friends, or strangers), he was an avid car guy and always promoted local commerce!

He was preceded in death by his parents; sister-in-law, Roberta Ann Emerson-Brady, and a niece Laurie Brady-Jones.

Emblom Brenny Funeral Service is Cherishing the Memory and Celebrating the Life of Patrick.
320-632-4393.

To order memorial trees or send flowers to the family in memory of Patrick Lee Brady, please visit our flower store.