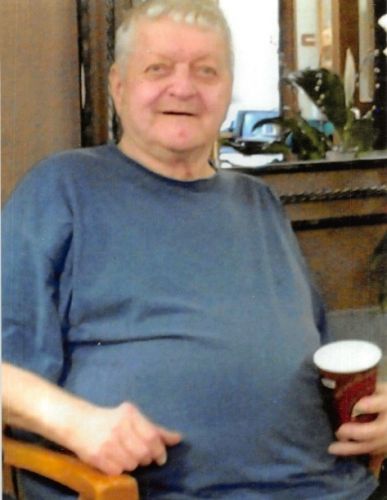 Paul Jerry Yanta was born on December 22, 1937 in Flensburg, Minnesota to the late Leo and Mary (Schoenski) Yanta. He grew up in the Flensburg area and attended School District #38 graduating in 1957. Jerry met Barbara Goebel at a local dance, the couple married on February 27, 1960 at St. Edwards Church in Elmdale. Jerry worked on the family farm growing up, where he learned how to work hard and care of others. He also worked for the Flensbrug Creamery for 2 years before joining the Hennepin Paper Company where he worked for 35 years until the Mill closed. The remainder of his career he spent working at Larson Boats until his retirement in 2004. Jerry enjoyed going to the casino, playing bingo, watching sports specifically the Minnesota Twins, and playing cards. He was an avid coffee drinker with a sweet tooth. His secret chocolate chip cookie recipe was always a family favorite. Jerry treasured time spent with his family, especially his grandchildren and great grandchildren.

Arrangements for Paul Jerry are with the Emblom Brenny Funeral Service in Little Falls.

To order memorial trees or send flowers to the family in memory of Paul "Jerry" Yanta, please visit our flower store.