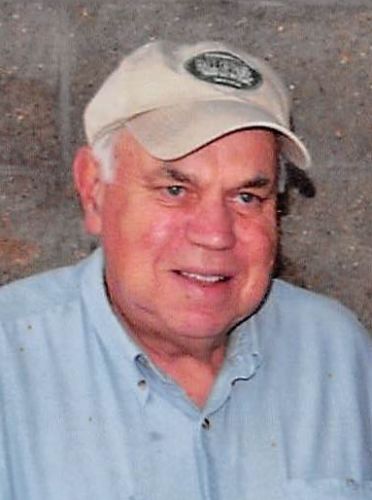 A Celebration of Life will be held at a later date.

Richard Lee Smolnik was born on August 17, 1939, in Sauk Rapids, MN, the son of Selda and George Maiers. He graduated from Sauk Rapids High School in 1957. He then attended Dunwoody Institute in Minneapolis earning his electrical license. Richard was co-owner and master electrician of Smolnik Electric, Inc. of Sauk Rapids. He was united in marriage to Shirley Cookie Warrick on May 3, 1969. They lived in Sauk Rapids before moving their family to a hobby farm near Royalton in 1979. Richard retired in 2001. He enjoyed fishing, hunting, traveling to Alaska, watching football, and was a history buff. He especially loved gardening, each summer planting a garden big enough to feed Camp Ripley.

He was preceded in death by his wife, Cookie, in 1998; parents; and a brother Jim Smolnik.

To order memorial trees or send flowers to the family in memory of Richard "Dick" L. Smolnik, please visit our flower store.