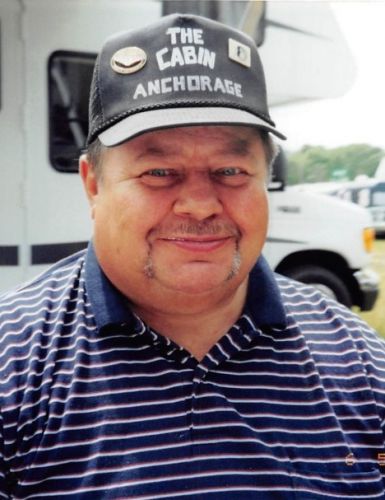 Rickey L. Snyder Sr. was born June 4, 1948 in Rochelle, Illinois to the late Stanley and Margaret (Mudick) Snyder. The family moved to the Camp Ripley area. Rickey worked in construction, carpentry and long-haul trucking for several years. He was united in marriage to Bonnie Tretter on October 24, 1967. The couple made their home near Camp Ripley. In 1991, he opened Snyder Meat Market and operated the market for several years. Rickey enjoyed raising deer and watching wildlife. He enjoyed many trips from Nashville, TN, to Anchorage, Alaska. He met and saw many great county music legends at a variety of festivals, including 25 years at We Fest. He thoroughly enjoyed the entertainment and friendships every year. Rickey enjoyed hunting, fishing, a little bar time, a few pull tabs and spending time with family and friends.

He was preceded in death by his parents, Stanley and Margaret (Mudick) Snyder; brother, Wayne Snyder and sister, Tammy Snyder

To order memorial trees or send flowers to the family in memory of Rickey L. Snyder Sr., please visit our flower store.