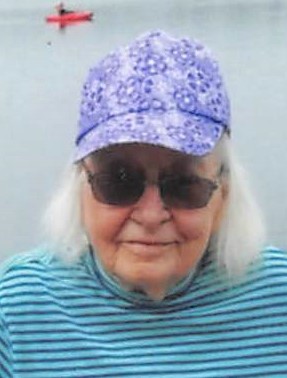 Rita Anna Hennick was born on March 16, 1930 in Elmdale Township, Morrison County, Minnesota to the late Frank and Tillie (Bienek) Hennick. She grew up in the Elmdale area where she attended country school. She was united in marriage to Melvin Sahr on August 13, 1955 at Our lady of Lourdes Catholic Church in Little Falls. The couple made their home in Little Falls. Rita worked for a short time as a waitress at the President Caf in Little Falls. She was a member of the Little Falls VFW auxiliary and St. Marys Catholic Church. Rita enjoyed reading, crosswords, puzzles, collecting angels, bells and salt and pepper shakers. She treasured time spent with her family especially her grandchildren and great-grandchildren. The Christmas season was always a special time for Rita seeing the joy and excitement through the childrens eyes. She will be remembered as a very humble and caring person. Rita was always giving of herself and taking care of others and praying for her family and friends.

She was preceded in death by her parents, Frank and Tillie Hennick; husband, Melvin; brothers, Louie Hennick and Leroy Hennick

The arrangements for Rita are with Emblom Brenny Funeral Service in Little Falls, MN.

To order memorial trees or send flowers to the family in memory of Rita Sahr, please visit our flower store.