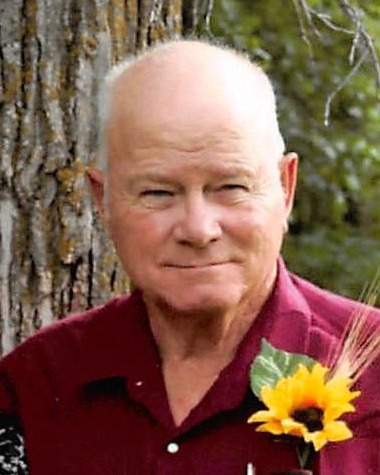 Robert “Bob” Dalen, 79-year-old resident of Little Falls, MN died Thursday, December 1 at Lakewood Health Systems in Staples, MN.  A funeral service will be held on Tuesday, December 6 at 11:00 A.M. at First Lutheran Church in Little Falls with Pastor Beth Potratz officiating.  A visitation will be held from 4:00-7:00 P.M. on Monday, December 5 at Emblom Brenny Funeral Service and from 10:00 A.M. until the hour of the service on Tuesday at the church.  A Franciscan Prayer service will be held at 5:00 P.M. on Monday evening at the funeral home.  In lieu of flowers memorials are preferred to the family of Robert Dalen.

Emblom Brenny Funeral Service is Cherishing the Memory and Celebrating the Life of Bob.  (320) 632-4393.

To order memorial trees or send flowers to the family in memory of Robert Dalen, please visit our flower store.