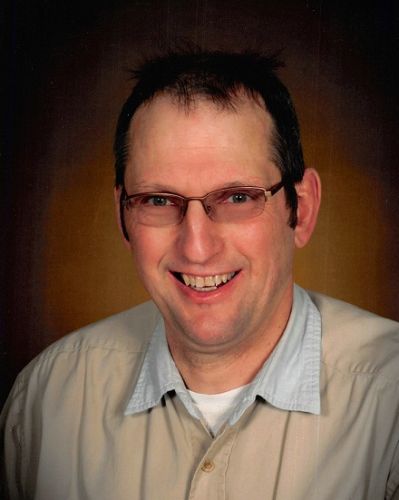 Robert Eugene Schmidtz was born March 1, 1965 in Little Falls to the Donald and Margaret Caroline (Wruck ) Schmidtz. He attended and graduated from Pierz Healy High School. After his schooling he worked at Performance Food Company in Rice in production sanitation for many years. Robert enjoyed antique John Deere tractors, collecting toy tractors anything John Deere. Robert was a faithful member of St. Johns Nepomuk Catholic Church where he served as a Sacristan and Eucharistic Minister. He was a fourth degree Knights of Columbus, District Deputy with the Knights of Columbus and member of the Greater Two Cylinder Club and the MCCL.

He was preceded in death by his father, Donald; maternal and paternal grandparents; aunts and uncles.

The arrangements for Robert are with Emblom Brenny Funeral Service in Pierz.

To order memorial trees or send flowers to the family in memory of Robert Eugene Schmidtz, please visit our flower store.