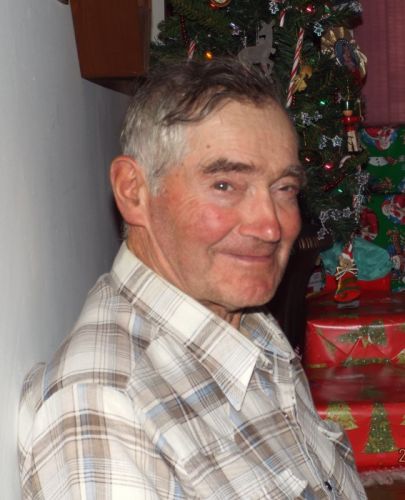 Robert V. Isder, 77-year-old resident of Little Fallsdied Friday February 28 at the VA Medical Center in St. Cloud. A Mass of Christian Burial will be held on Friday, March 6 at 10:30 A.M. at Holy Family Catholic Church in Belle Prairie. A visitation will be held on Thursday, March 5 from 4:00 - 8:00 P.M. at Emblom Brenny Funeral Service. Visitation will continue Friday at 9:30 A.M. until the hour of service at the church. The burial will be in the Holy Family Parish Cemetery.

Robert Victor Isder was born on December 6, 1942 in Windom, Minnesota to the late Peter and Mildred (Shumway) Isder. He grew up in Windom until his family moved to Freedom. Robert was among the first graduating classes at the new Little Falls High School, graduating in 1960. Robert served in the US Army from 1962-1964. On July 3, 1971 he was united in marriage at St. Mathias Catholic Church on Fort Ripley. to the love of his life, Joan Althoff, whom he couldnt live without. The couple made their home in Freedhem before moving to Grey Eagle. They later move to Little Falls. Robert found his love for farming at age 16 while working on a sheep farm, his passion and commitment to farming continued throughout his life. He retired from farming in November 2019. Along with working his own farm, he worked at the Little Falls fertilizer plant and feed store, retiring in the early 1990s. Robert enjoyed spending time with family especially chasing his grandchildren around. He loved hunting and spending time in the woods. He was a member of the Little Falls VFW andHoly Family Catholic Church.

He was preceded in death by his parents; son, Michael; brothers, Alvin and Harold; sister Alice and several nieces and nephews.

The arrangements for Robert are with the Emblom Brenny Funeral Service of Little Falls. 320-632-4393

To order memorial trees or send flowers to the family in memory of Robert Isder, please visit our flower store.