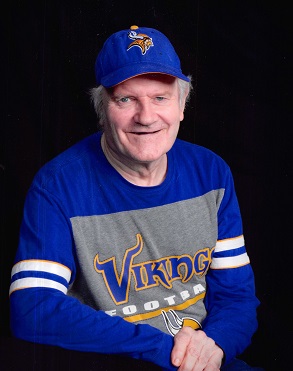 Robert Zuleger was born on August 3, 1947 in Little Falls, MN to the late Leo and Claira (Huver) Zuleger. He attended school thru the 8th grade in Gillman. Robert was married to Kathleen Hoover on August 17th, 1968 at Holy Family Church in Belle Prairie, MN. In the early years he worked at the family owned Zulegers Bar. He then worked various jobs: Henrys Hamburgers, as a grounds keeper for the Laura Jane Musser estate, West Side Bar, Canteen, 37 Acres and Crestliner Boats. He was KLTFs wrestling reporter and Santa at the Santa House for many years. Robert loved music, watching the Twins and Vikings. He also loved to play Bingo with his favorite number being N35.

The arrangements for Robert are with Emblom Brenny Funeral Service in Pierz, MN.

To order memorial trees or send flowers to the family in memory of Robert Zuleger, please visit our flower store.