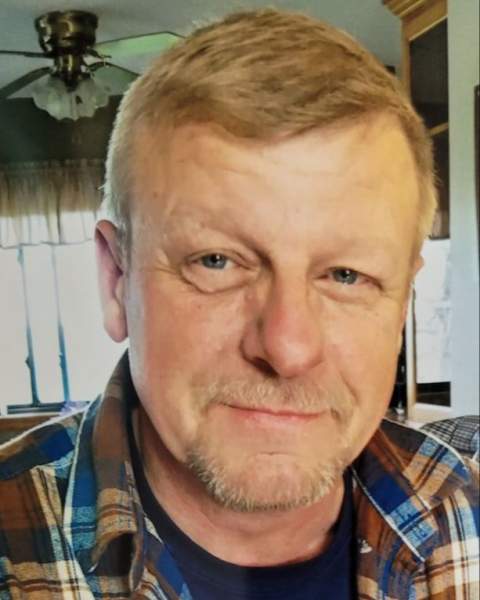 Rodney Bartkowicz, 59-year-old resident of Holdingford, died Monday, September 6 at St. Gabriel's Hospital in Little Falls. A Mass of Christian Burial will be held on Saturday, September 11 at 11:00 A.M. at St. Edward Catholic Church in Elmdale with Father David Grundman. A visitation will be held on Friday, September 10 from 4:00-8:00 P.M. and from 9:30 A.M. until the hour of the service on Saturday. All visitation times will be held at the church in Elmdale. The burial will be in the parish cemetery following mass.  Military rites will be conducted by the Bowlus American Legion. Emblom Brenny Funeral Service is Cherishing the Memory and Celebrating the Life of Rodney.

Rodney James Bartkowicz was born on May 31, 1962 in Little Falls to the late Donald and Bernadine (Maciej) Bartkowicz.  He graduated with the class of 1980 from Upsala Area School. After graduating high school, he went on to further his education at the Alexandria Vocational College. He felt the calling to join the Minnesota National Guard and proudly served for 30 plus years and was part of three different tours of duty over in Kuwait and Iraq. He was employed at Camp Ripley for 30 years when he retired in 2020 from the Mechanical Shop. He was united in marriage to Lynn Saehr on May 22, 1999 at St Edward Catholic Church in Elmdale. The couple made their home in Holdingford and together they enjoyed motorcycle, snowmobile and ATV trips. They also enjoyed their time together camping, ice fishing and their annual trip to the Winstock Music Festival. Rodney was always his happiest when visiting with family and friends and cherished the time with his grand kids. He was a member of the Bowlus American Legion, St Edward Catholic Church, Knights of Columbus and the Upsala Sno Jammers.

The arrangements for Rodney are with Emblom Brenny Funeral Service in Little Falls. 320-632-4393.

To order memorial trees or send flowers to the family in memory of Rodney James Bartkowicz, please visit our flower store.