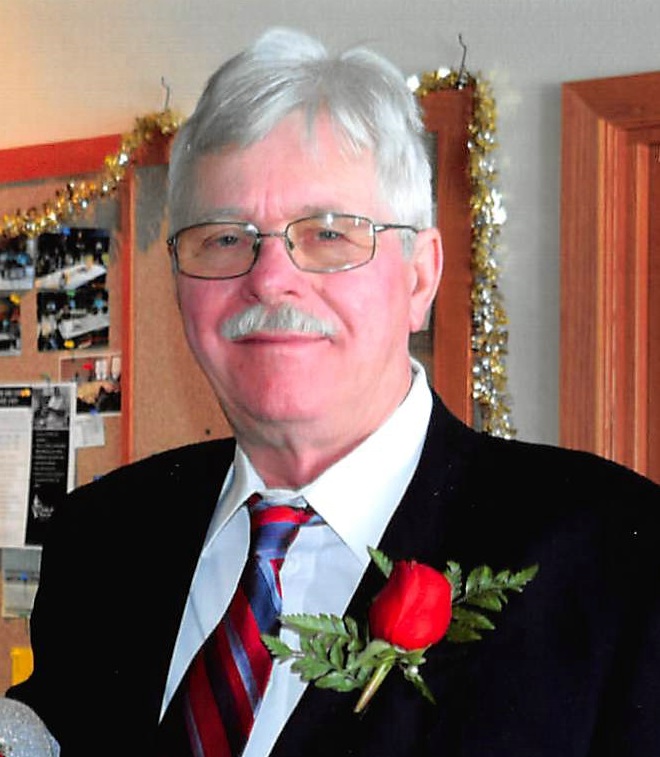 Roger was born September 24, 1954 in Watertown, MN to Dale and Dorothy (Ridlon) Lindquist. At the age of 5, the family moved from Watertown back to Little Falls. He attended Morrison County Rural School District 1 thru the 5th grade and finished his lower grades at Lindbergh. During his Senior School year, he joined the Army and graduated from an American High School in Germany. While in the military he learned how to run heavy duty equipment, knowledge he put to good use working for road construction in Minnesota, Wyoming and Purdhoe Bay, Alaska. He went on to work for a number of transportation firms as an over-the-road driver before he bought his own truck in 2000. He loved trucking, logging several million miles over the years. Traveling thru all 48 states of the mainland of America. He made many good, lasting friendships and was able to keep in contact with many of them over the years

In his 20's he had an interest in drag racing. Cars, trucks and tractors, especially John Deere played a huge part in his life.

He was preceded in death by his father, Dale Lindquist; grandparents, Gust and Alma Lindquist and Robert and Alice Ridlon.

The arrangements for Roger are with Emblom Brenny Funeral Service in Little Falls. 320-632-4393

To order memorial trees or send flowers to the family in memory of Roger A. Lindquist, please visit our flower store.