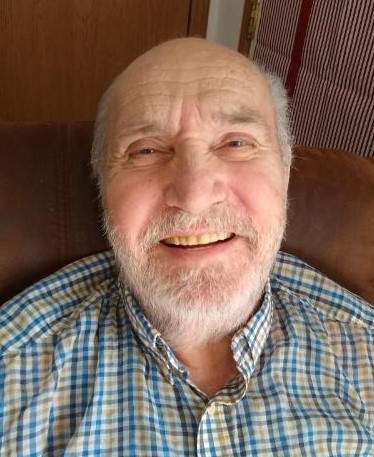 Roger Donald Reed was born on December 28, 1936 in Fergus Falls, Minnesota to the late William and Helen Mae (Nygaard) Reed. The family moved to the Sebeka, Minnesota area. Roger attended school in Sebeka until the seventh grade. He worked as a general laborer all his adult life. He moved to the state of Washington and worked for Shell Gas Stations with his brother, Ronald. Roger met the love of his life, Donna Harper and the couple married on October 2, 1958 in Webster, South Dakota. He enjoyed vehicles and they always looked in showroom condition after 20 years. Roger really loved his 1996 light blue Chevy conversion van. Roger loved his family immensely and had the biggest smile that would light up the room.

He was preceded in death by his grandparents, parents, William and Helen Reed; four sisters, Arlene, Alice, Maxine and Florence and two sons, Randy Reed and Baby Russell Reed.

Emblom Brenny Funeral Service is Cherishing the Memory and Celebrating the Life of Roger! 320-632-4393.

To order memorial trees or send flowers to the family in memory of Roger D. Reed, please visit our flower store.