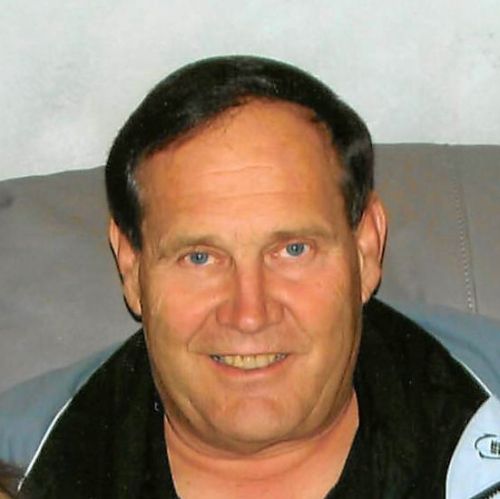 Roger EdmundPrzybilla, 73year old resident of Pierz died Wednesday, January 29 at his home. A grave side service will be held on Wednesday, February 5 at 3:00 P.M. at the Minnesota State Veterans Cemetery north of Little Falls. The RiceAmerican Legion will conduct the military honors.

Roger was born on June 16, 1946 in Little Falls, Minnesota. He served in the United States Army from 1965 - 1967. He served in Vietnam with the 11th Armour Calvary Regiment Air Troop. Roger was married to Janice Banach from 1968 - 2002. Roger owned and operated Przybilla Road Construction. He enjoyed fishing, playing cards and traveling across the United States. He was a member of the Rice American Legion, Pierz American Legion and a Life Member of the Little Falls VFW.

He was preceded in death by his parents, Walter and AlmaPrzybilla and brother-in-law, Joseph Crary.

To order memorial trees or send flowers to the family in memory of Roger Edmund Przybilla, please visit our flower store.