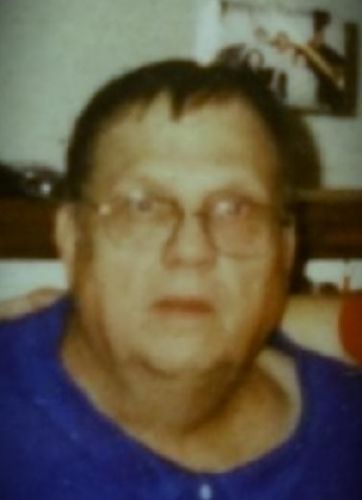 Ronald Karasch, 69-year-old resident of Little Falls, died Saturday, November 7, 2020 at the St. Cloud Hospital. A Memorial Mass will be held on Friday, November 13 at 10:30 A.M. at Our Lady of Lourdes Catholic Church in Little Falls with Father Ben Kociemba officiating. Interment will be in the parish cemetery. A visitation will be held from 9:30 A.M. until the hour of the service on Friday at the church.

Ron was born on November 17, 1950 in Little Falls to the late Eugene and Lucille (Borash) Karasch. He grew up and attended school in Little Falls. He graduated from Little Falls Community High School with the class of 1968. He attended Staples Vocational School in Machine Operator program. He worked the following jobs throughout his life: self-employed truck driver, Twin Cities Freight from 1971-1977, Hennepin Paper Mill from 1978-1986, Road Construction from 1987-1993 and Bus Driver from 1993-2009. He was united in marriage to Lynn Duerr on September 15, 1979 in Melrose, MN and the couple later divorced. Ron was a member of Our Lady of Lourdes Church in Little Falls since 1953. He was active with the Knights of Columbus and served as the Grand Knight for one year and was an in and out guard for over 20 years. He enjoyed playing cards, smear tournaments, puzzles, watching wrestling, baseball, going for drives in the country and loved farms and the animals on the farms.

He was preceded in death by his parents, Eugene and Lucille Karasch and a sister, Darlene Karasch.

To order memorial trees or send flowers to the family in memory of Ronald Karasch, please visit our flower store.