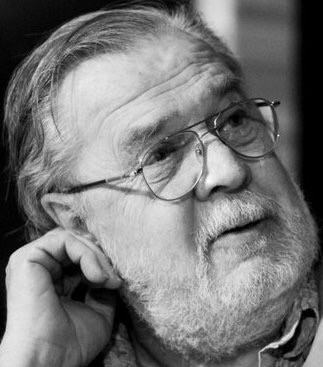 Russell Joseph Nutz was born on September 26, 1943 at Bethesda Hospital in St. Paul, MN to the late Russell Joseph and Audrey (Malloy) Nutz. He attended and graduated from the Mechanics Arts School in 1961. He enrolled in Dunwoody Institute and completed blueprint reading, metal and engine lathe advanced in May of 1962. Russell was united in marriage to Sandra L. Boudreau on August 20, 1962 by the Justice of the Peace in St. Paul. The couple resided in St. Paul, MN and finally settling in Little Falls where they lived for several years. Russell worked for the following businesses throughout his life: Twin Tool, he owned and operated his own business "J.R. Tool", and he was a sales rep for Tool and Die products. He enjoyed softball, bowling, bingo, monthly poker parties with his friends, family events were a special time for Russell. He loved to build things with his grandkids and great-grandkids. Russell was a member of the Odd Fellows and the Moose Lodge. He always made time for his bride, children, grandchildren and great-grandchildren. He had many words of wisdom for family and friends.

He was preceded in death by his parents; son, Troy Joseph Nutz and a grandson, Samuel David Parker.

To order memorial trees or send flowers to the family in memory of Russell Nutz, please visit our flower store.