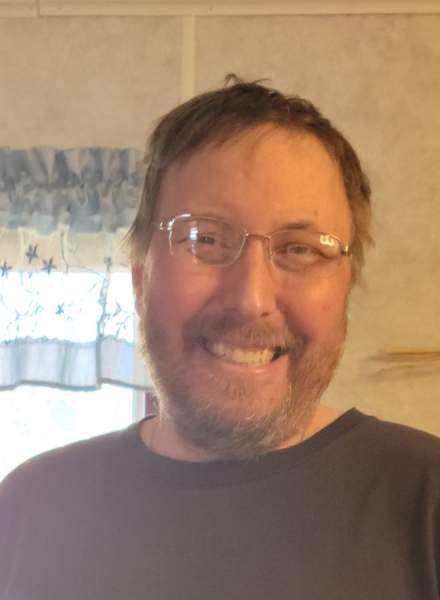 Ryan Robert Claseman was born January 3, 1980 in St. Cloud, MN to Robert Claseman and Mary Ganz. At the age of seven Ryan's family moved to Little Falls, MN where grew up and attended school. He joined the Army National Guard and the United States Army. He served his country proudly and was honorably discharged. He worked various jobs throughout his life. He liked to shoot pool, play UNO, video games, collect pop figurines, and enjoyed watching Star Wars and Star Trek and following and watching a good thunderstorm. He was an advocate for single father's rights. He enjoyed spending time with friends and family.

Emblom Brenny Funeral Service is Cherishing the Memory and Celebrating the Life of Ryan. 320-632-4393.

To order memorial trees or send flowers to the family in memory of Ryan Robert Claseman, please visit our flower store.