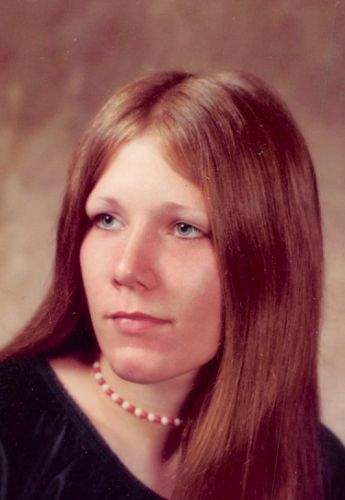 Sandra Jean Hanneman was born March 25, 1955 in Swanville to Bill and Irma (Dobbs) Hanneman. She grew up in Swanville and graduated from Swanville High School with the class of 1973. She worked for a short time in the Twin Cities. She was united in marriage to Raymond Ginter on November 26, 1978. The couple farmed together for several years and raised their seven children. Sandra always had a huge garden, loved picking agates and mushrooms. She worked for a short time at Rice Creek in Little Falls. She was a non-judgmental giving woman who assisted those who were less fortunate and in need. She volunteered at the Little Falls Food Shelf.

She was preceded in death by her father, William Bill Hanneman; mother and father-in-law, Stanley and Bernice Ginter.

To order memorial trees or send flowers to the family in memory of Sandra Jean Ginter, please visit our flower store.