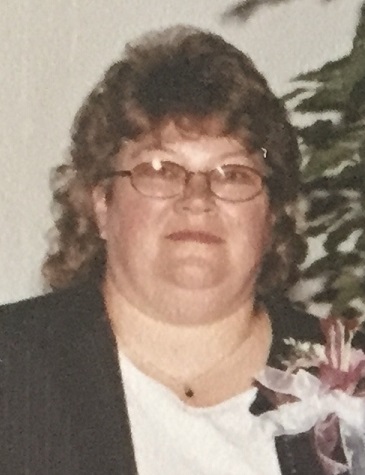 Sheryl Marie Vogl was born on September 7, 1955 in New Ulm to Herman and Carol (Jacobson) Vogl. She attended school in Little Falls and graduated with the class of 1972. She was united in marriage to Larry Brummer on August 19, 1989 in Little Falls. The couple made their home in Hillman. Sheryl worked the following jobs throughout her life: Lakes Head Ware, Wood Craft and Walmart in Little Falls for the past 16 years. She enjoyed her time spent on the family farm near Hillman. Sheryl and Larry recently renewed their vows of 25 years of marriage. She loved baking, sewing, canning, driving around looking for deer and her recent trips to the Black Hills and Yellowstone Park.

She was preceded in death by her grandparents; father, Herman Vogl, step-father,Donald Werkman; nephew, Adam Bobick and her father and mother-in-law.

To order memorial trees or send flowers to the family in memory of Sheryl Brummer, please visit our flower store.