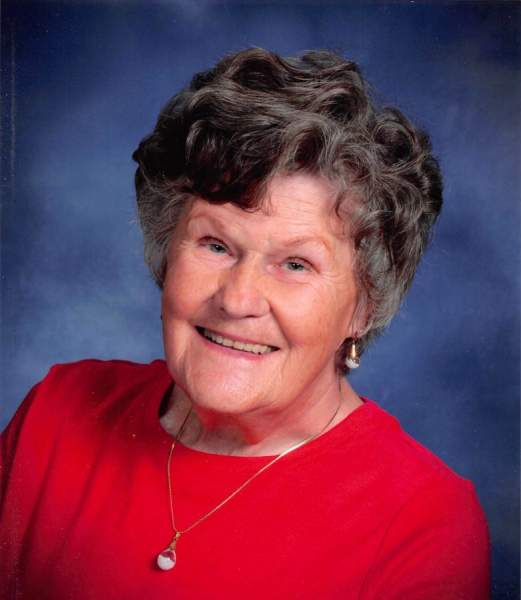 Shirley A. Stichter, 86, of Hillman, passed away Wednesday, December 29, 2021 at Mille Lacs Health Systems.
A memorial mass will take place at 11:30 a.m. on Saturday, January 8, 2022 at Holy Cross Catholic Church in Harding with Father David Maciej officiating. Time for visitation will be held one hour prior to mass. Military Honors will be conducted by the Hillman American Legion Post #602. A private interment will be scheduled for a later date.
Shirley was born on June 5, 1935 in Pulaski Township, MN to Paul and Florence (Maleski) Bednarek. She attended school in Little Falls and graduated from Little Falls High School in 1953. After graduating, she moved to Minneapolis to work for Honeywell as a solderer. In 1954, with a friend, she decided to enlist in the United States Navy in the WAVES (Women Accepted For Volunteer Emergency Services). While stationed in Florida, she met her future husband, Wilbur "Willy" Stichter. The two married on September 1, 1955 and later moved to New Jersey, where they raised two boys: Allen and Brian.
In 1979, she began working with the United States Post Office. After retiring in 1997, and 40 years of residing in New Jersey, Shirley immediately moved to her personal slice of heaven on Platte Lake in Minnesota, where she spent time watching the loons, the fisherman, and creating a beautiful flower garden on her deck overlooking the lake.
Shirley could make friends with anyone and seemed to know everyone. She never had a "down" day, always giving those around her a smile. She loved going to casinos, bowling, gardening, and traveling with family and friends on buses and cruises. She was an active member with the Harding Catholic Church where she spent time volunteering and working bazaars and was a 19 year long member of the Hillman American Legion Post #602.
Left to honor Shirley's memory are her sons: Allen Stichter of New Jersey, and Brian (Angel) Stichter of Minnesota; her grandchildren: RaeAnn Stichter (Jeff VanFossen) and David Stichter of Pennsylvania, and Ryan and Michael Stichter of Minnesota; brother, Harold (Judy) Bednarek of Minnesota; sister-in-law, Ardell Killeaney of Minnesota; and many other cherished family and friends.
Greeting Shirley in the afterlife include her husband of 40 years, Willy; her parents, Paul and Florence; and five siblings: Joyce, Edward, Marlene, Adryce, and Lyle.
Emblom Brenny Funeral Service is Cherishing the Memory and Celebrating the Life of Shirley. 320-632-4393.

To order memorial trees or send flowers to the family in memory of Shirley Ann Stichter, please visit our flower store.