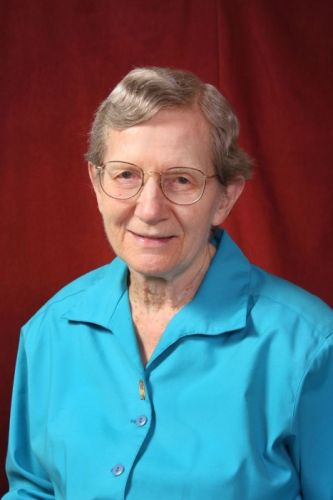 
Cleone Josephine Renner was born on March 18, 1931, in Buckman, Minn. Later the family moved to Milaca and she considered that her hometown. She was the second of eight children born to the late Victor and Anna (Marshik) Renner. Cleone attended District 96B elementary school and then attended and graduated from St. Francis High School in 1950. She was accepted as a Franciscan Sister of Little Falls, Minnesota, on July 31, 1950, and given the name Sister Mary Anthony, returning to her baptismal name in the 1960s. She made her first profession of vows on August 12, 1952, and final vows on August 12, 1955. She was a Franciscan Sister for 69 years.

She ministered as a teachers aide and elementary teacher in St. Cloud, Waite Park, Fergus Falls, Foley, Little Falls and Zimmerman. She served as coordinator of religious education and did parish ministry in Pittsburg Tex. and in Mt. Pleasant, Tex. coordinator of religious education. Later she returned to the Motherhouse where she ministered as sacristan and as a driver.

Sister Cleone was a person of principle and concern. She was happy to serve people in their need and treasured their friendship. She was an accomplished seamstress and was interested in anything mechanicalcars, heating systems and audiovisual equipmentand was very good at repairing the same. Throughout the years, she grew in her appreciation and love for God and was grateful for daily Eucharist from which she drew her strength.

A Mass to celebrate the life of Sister Cleone will be at a later date at St. Francis Covent.

To order memorial trees or send flowers to the family in memory of Sister Cleone Josephine Renner, please visit our flower store.