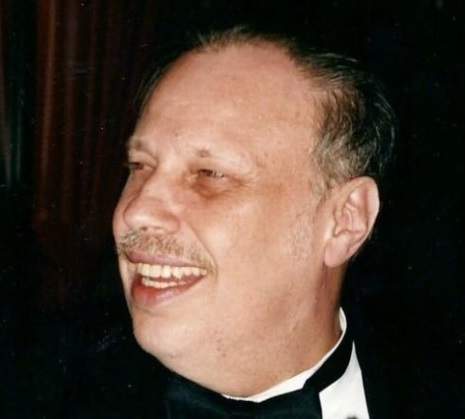 Stephen Uko, 75 year old resident of Chicago, Illinois, died March 13. A Mass of Christian Burial will be held on Tuesday, March 20 at 10:30 A.M. at St. Michaels Catholic Church in Buckman with Father Kenneth Popp officiating. The burial will be held in the parish cemetery. A visitation will be held from 5-8 PM on Monday, March 19 and from 9:30-10:30 A.M. on Tuesday at the church.

Stephen Uko was born in Chicago IL on July 2nd 1942. He was born to Stephen Margaret Uko (nee Makuka). He has 1 Brother- Tom Uko (Betty) and had 2 sisters who preceded him in deathMarge Augustine and Elizabeth Uko. Steve married Sharon Uko (nee Sporlein) on August 12th 1967. They had 3 children, Stephen Uko (Andrea), Janet Uko, and Valerie Tobar(John). They were blessed with 8 grandchildrenElizabeth, Maria, Steve Jr., Audrey, Spencer, Ariel, Andrew and Jasmine. Sharon preceded Steve in death in 2005. Steve enjoyed playing softball for his beloved Shooters where he earned his nickname Wheels for his deceptive speed. He liked to fish with his family, serve beer at his taverns, and liked entertaining people. He always had an infectious smile and a hearty laugh. Big Steve will be dearly missed by his family and friends.

To order memorial trees or send flowers to the family in memory of Stephen Uko, please visit our flower store.