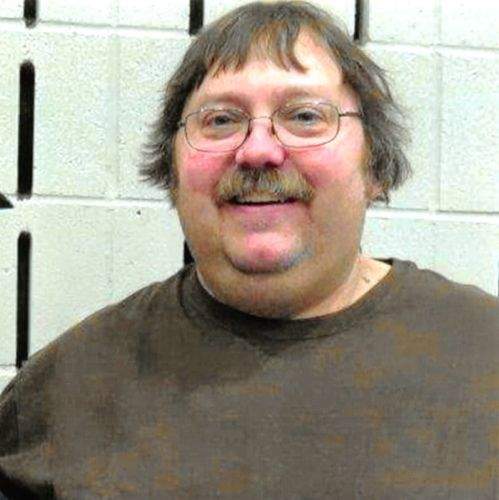 Steven Darrel Patton, 56 year old resident of Royalton died Wednesday, April 18 at the St. Cloud Hospital after a courageous battle with Colon Cancer. A memorial service will be held on Wednesday April 25 at 7:00 P.M. at Emblom Brenny Funeral Service in Little Falls, MN. A visitation will be held from 4-7 P.M. on Wednesday at the funeral home. The burial will be held at the Benton County Cemetery in Sauk Rapids.

Steven Darrel Patton was born December 5, 1961 in Minneapolis, MN to Darrel and Virginia Ginny Patton. He attended school in Sauk Rapids and graduated with the class of 1980. Steve attended St. Cloud State University and received his Bachelors of Science in Geology and Geography. Steve was united in marriage to Cheryl Jones in August of 1986 and the couple later divorced. He has worked for Performance Food Service Roma Foods in Rice, MN for 35 years most recently in the shipping/warehouse department. He was passionate about, photography, genealogy and geology. Steve enjoyed bird and animal watching, car shows, light-houses and water falls. He traveled to the Upper Peninsula of Michigan, where he enjoyed the beauty of the UP and light-houses.

To order memorial trees or send flowers to the family in memory of Steven Darrel Patton, please visit our flower store.