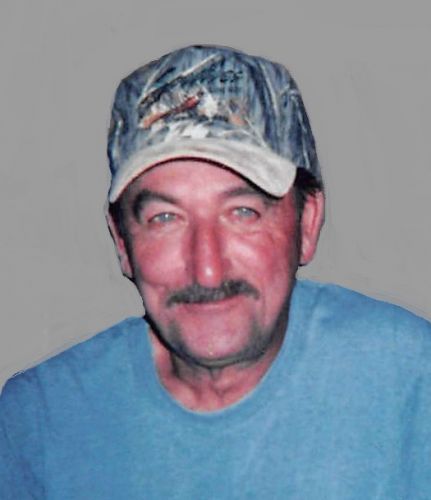 Steven Trapper Christle age 71, of Royalton, passed away on June 28, 2020. A memorial service will take place on Monday, July 13, 2020 at the Emblom Brenny Funeral Home in Little Falls, MN, at 11:00 AM, with a visitation taking place one hour prior to the service. A private burial will take place later that day at the Minnesota State Veterans Cemetery in Little Falls, MN.

Steven James Christle was born on June 11, 1949, the son of James and Evelyn (Campbell) Christle of Royalton, Minnesota. Steven graduated from Royalton High School in 1967, attended Minnesota State in Mankato and joined the United States Navy in 1968. He became a hospital corpsman at Balboa Navy Hospital in San Diego, California. After being honorably discharged from the Navy, Steven began working for Christle Construction and eventually shared a partnership in the company with his brother Bill. In 1992 Steven spent time in Kodiak, Alaska as a commercial fisherman. Later he started working for PCI Roads and remained with them until his retirement.

When Steven was not working, he was hunting, fishing, fur trapping and trading. As a child he acquired the nickname Trapper, a name more people in the community knew him by. Trapper loved the great outdoors, animals and natural science. This fascination started when he was old enough to walk and always went to the door wanting to go outside for an adventure. Trapper could help anyone with whatever hunting or fishing questions they had. He enjoyed sharing his knowledge and passion with others. He was a lifetime member of the North American Hunting Club. Steven Trapper will be missed by his family and the community where he lived.

Steven Trapper Christle passed away on June 28, 2020. He is survived by his sister, Julie Christle, and her husband, Ed Stubblefield, of Plymouth; brother, Bill Christle, of St. Cloud; niece, Amy Stubblefield Barthel of Minneapolis; nephew, David Christle of California and many lifelong friends and neighbors. He is preceded in death by his parents, James and Evelyn Christle; and his beloved partner of 18 years, Judy Janey.

Arrangements for Steven are with the Emblom Brenny Funeral Service of Royalton Little Falls.

To order memorial trees or send flowers to the family in memory of Steven "Trapper" James Christle, please visit our flower store.