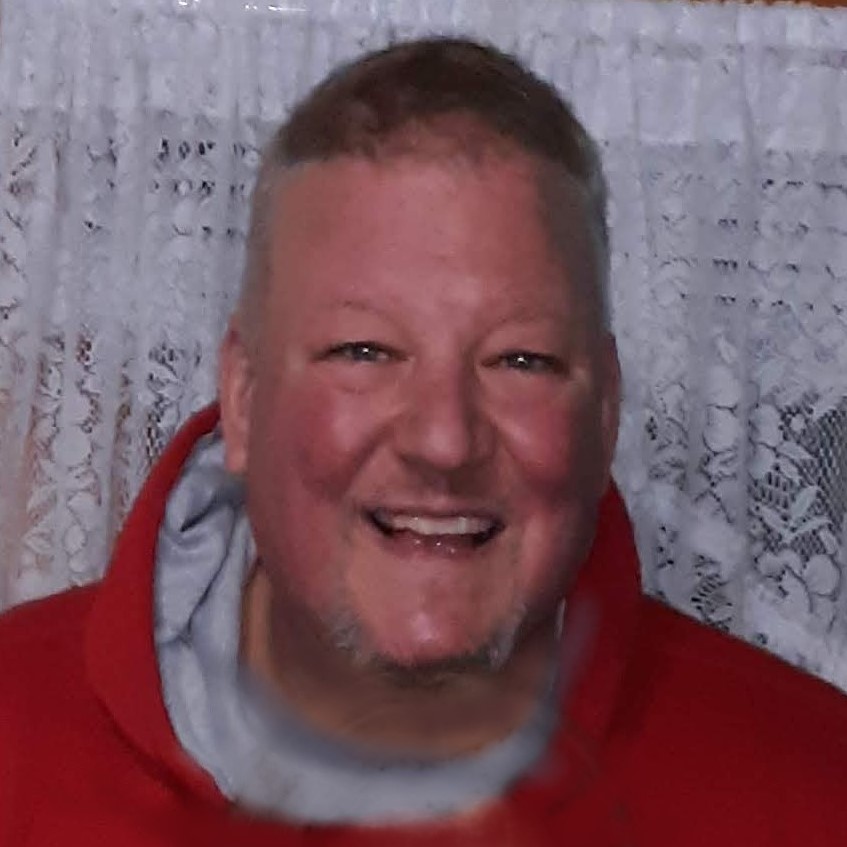 In Loving Memory of

Steven Lindquist was born on April 29, 1961 in Willmar, Minnesota to Duaine and Marcia (Nordmeyer) Lindquist. The family moved to St. Cloud when Steve was a young boy. He grew up in St. Cloud and attended and graduated from St. Cloud Apollo High School. He was united in marriage to Emily Waugh in Vergas, MN in 2006. The couple made their home in Little Falls, MN. Steven has worked for the past several years at Palmer Bus Company in Little Falls. He was a very "Happy Go Lucky Guy" He treasured his time spent with his wife and family. They enjoyed camping and spending time in nature as a family. Steven enjoyed fishing, tinkering in his garage, driving his golf cart around town, grilling, watching NHRA Races and college football. Steve was known to record a Minnesota Vikings game and if they would lose, he wouldn't watch the game.

He was preceded in death by his mother, Marcia Lindquist and an infant grandson, Elliot.

The arrangements for Steve are with Emblom Brenny Funeral Service in Little Falls. 320-632-4393

To order memorial trees or send flowers to the family in memory of Steven "Steve" Lindquist, please visit our flower store.