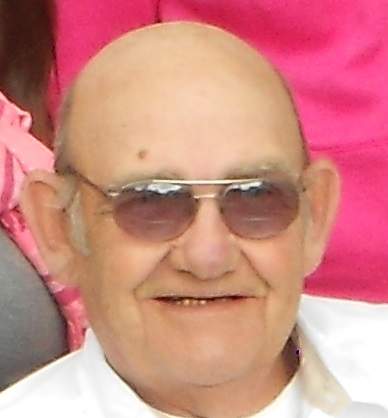 A visitation will be held from 8:30-11:00 A.M. on Thursday at the church in Royalton, MN. The Military Rites will be conducted by the Royalton American Legion Post #137 and The DAV.

Theodore Ted Segler was born April 5, 1943 in Saint Paul, Minnesota to the late Fred and Julia (Hodroff) Segler. He grew up in Saint Paul. The family moved to Rice, MN and Ted graduated from Sauk Rapids High School. He served his country in the United States Army. Ted was united in marriage to Judith Judy Kloss on November 24, 1964 at Holy Trinity Catholic Church in Royalton, MN. The couple made their home near Royalton, MN for over 50 years. Ted owned and operated Segler and Sons and co-owned Rice Meats, Inc. He also worked for Tri City Paving for 15 years before retiring. He enjoyed fishing, hunting. Ted could read, nap and watch TV all at the same time. Ted was a member of Holy Trinity Catholic Church, Royalton Sportsmans Club, American Legion and DAV. He was Firearm Safety Instructor for over 20 years.

He was preceded in death by his parents, Fred and Julia; step-father, Clifford Vohs; granddaughter, Abigail Grace Segler.

To order memorial trees or send flowers to the family in memory of Theodore Ted Segler, please visit our flower store.