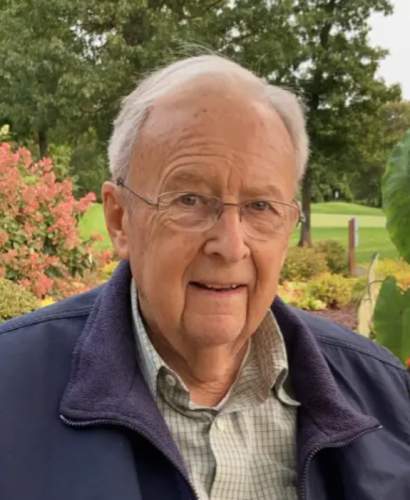 Thomas Tom Kucera was born on April 9, 1935, in Richfield, MN to the late George and Edna (Olson) Kucera. He grew up in the Minneapolis area and graduated from Washburn High School. He attended the University of Minnesota Twin Cities Campus and received his bachelors degree in business. Tom managed several manufacturing businesses throughout the Twin Cities during his working career. He enjoyed his first job at Medtronic and would talk about it frequently. After retiring, the couple moved to the Brainerd Lakes area. Tom could often be found sleeping in his recliner with the remote in one hand and his cell phone in the other. Tom was known to take the family car for a car wash and come home with a new car! He enjoyed golfing, cabin life in Wisconsin, his annual fishing trips with the boys to Bowstring and a cold beer. Tom treasured his time spent with family. He loved many and was loved by many!

He was preceded in death by his parents, George and Edna Kucera.

The arrangements for Tom are pending are with Emblom Brenny Funeral Service in Little Falls. www.emblombrennyfuneral.com

To order memorial trees or send flowers to the family in memory of Thomas "Tom" Kucera, please visit our flower store.

The Side Track Bar and Restaurant