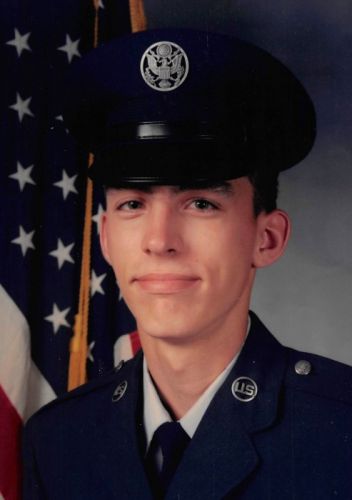 Timothy Sczublewski was born on April 28, 1967 in Little Falls to Robert Bob and Judy (Gast) Sczublewski. He was raised in Little Falls along with his siblings, Theodore, Eric and Irene. He attended and graduated from Little Falls High School with the class of 1985. He attended Brainerd Community College for two years and received his Associate of Arts Degree. Tim was a member of National Guard and served four years in the United States Air Force. After his honorable discharge from the military, Tim worked for Frigidaire in St. Cloud for over 20 years. He also worked for the Full Fillment Center along other various jobs. He enjoyed volunteering at the Stearns County Humane Society. Tim was an avid collector of sports cards, media, coins, stamps and anything that was collectable. He enjoyed watching and attending sporting events, especially the St. Cloud River Bats and the Minnesota Twins. He bowled for several years on many leagues.

He was preceded in death by his grandparents, Jerome and Helen Sczublewski and Edward and Katherine Gast.

In lieu of flowers memorials are preferred to the Tri-County Humane Society.

The arrangements for Timothy are with Emblom Brenny Funeral Service in Little Falls, MN.

To order memorial trees or send flowers to the family in memory of Timothy Sczublewski, please visit our flower store.