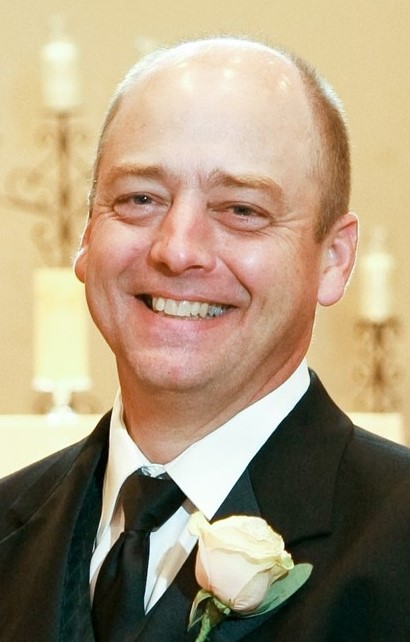 Todd Allen Banick, 58, of Pierz, MN, passed away unexpectedly from natural causes on Tuesday, August 17, 2021 at his home.

Todd, the son of Jerald and Bernice (Wacker) Banick, was born in Shakopee, MN on March 6, 1963. He graduated from Pierz Healy High School in 1981. Todd was united in marriage to Janet Loidolt on June 22, 1984. Together, they have five children: Gina, Heidi, Kayla, Nathan, and Cassie.

Todd worked for Midwest Machinery in Little Falls as a Service Technician for John Deere. He loved hunting, fishing, snowmobiling, and being outdoors. He loved spending time with friends and family, especially his children and grandchildren. He was also a member of the Harding Sportsman's Club.

Todd was preceded in death by his father, Jerald Banick; grandparents Matthew and Marie Wacker, and Stanley and Lorraine Banick.

Per Todd's wishes, there will be no funeral service. A celebration of life will be held at a later date for immediate family.

The arrangements for Todd are under the care of Emblom Brenny Funeral Service in Little Falls, MN. 320-632-4393.

To order memorial trees or send flowers to the family in memory of Todd Allen Banick, please visit our flower store.