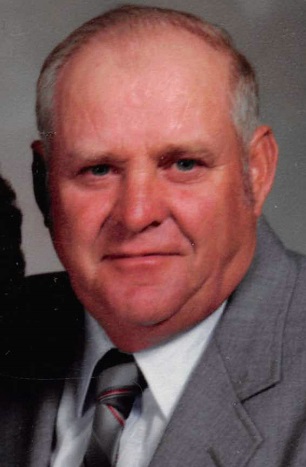 Urban Stangl 91 year old resident of Pierz died Sunday, January 6 at the Pierz Villa Nursing Home in Pierz. A Mass of Christian Burial will be held on Friday, January 11 at 10:30 A.M. at St. Josephs Catholic Church in Pierz with Father Kenneth Popp officiating. The burial will be held in the parish cemetery. A visitation will be held from 4-8 PM on Thursday, January 10 and from 9:00-10:00 A.M. on Friday January 11 all visitation times will be held at the funeral home. A Rosary will be said at 4:30 PM. Parish Prayers will be said at 6:30 PM and Knights of Columbus at 7:00 P.M. on Thursday evening at the funeral home.

Urban Stangl was born to the late Joseph and Anna (Schraut) Stangl on July 4, 1927. He grew up on the family farm 4 miles southeast of Pierz. Urban took over the family farm from his parents along with his wife, Viola, fours sons and two daughters. Urban met his wife, Viola at a local dance in Pierz. The couple was united in marriage on September 25, 1951 at St. Johns Nepomuk Catholic Church in Lastrup. One of the couples favorite pastimes was playing cards with family and friends and they belonged to several long term card groups. He was a life time member of the Knights of Columbus and worked at Burlington Northern Railroad for 26 years after previously working as a Bricklayer, along with Frank Millner.. Urban was a lifetime Minnesota Twins fan whose favorite hobby was to watch or listen to games. He also enjoyed bowling, listening and dancing to music, watching TV westerns and visiting with family and friends.

To order memorial trees or send flowers to the family in memory of Urban Stangl, please visit our flower store.