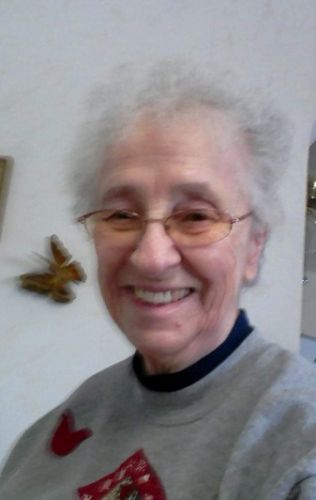 Virginia R. Stumpf was born December 26, 1932 in Pierz, Minnesota to the late Frank and Bertha (Tschida) Stumpf. She attended school in Pierz, MN. She was united in marriage to Glenn Curtis Isaacson on May 16, 1953 at St. Josephs Catholic Church in Pierz. The couple made their home in Little Falls. Virginia was a house keeper for many years throughout the Morrison County area. She enjoyed reading, crafts, quilting, refinishing furniture, woodworking, gardening and feeding and watching birds.

To order memorial trees or send flowers to the family in memory of Virginia Isaacson, please visit our flower store.