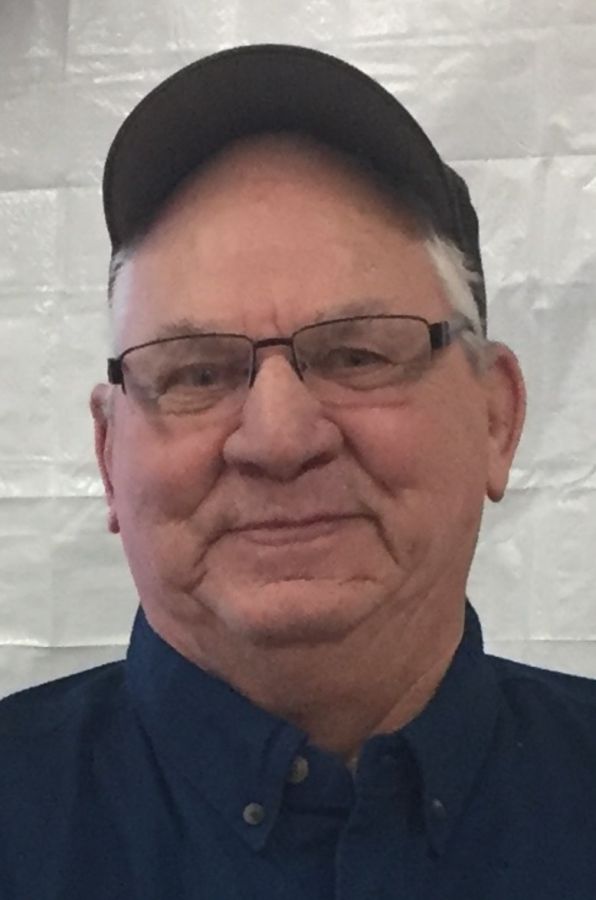 William Ervin Robinson was born on January 22, 1942 in St. Cloud, Minnesota to the late Florence (Rosekrans) and Joseph Robinson. He attended country school and Centennial School in St. Cloud. William enlisted in the United States Army proudly serving his country from 1960-1962. William married the love of his life, Karen Witucki on January 28th, 1967. They moved to Bemidji, Minnesota where he enjoyed their hobby farm. He worked for Burlington Northern Railroad, then later worked road construction before retiring. William enjoyed fishing, hunting, baseball/softball, and other sporting activities. He especially loved watching his children and later grandchildren in their sports and activities. William was quick witted and had a great sense of humor. William loved spending time with his family, friends and his beloved dogs.

He was preceded in death by his parents; brothers, Robert and Walter Robinson; sisters, Eilene Zitur and Sister Jocile Robinson.

Emblom Brenny Funeral Service is Cherishing the Memory and Celebrating the Life of William.
320-632-4393

To order memorial trees or send flowers to the family in memory of William "Bill" Robinson, please visit our flower store.